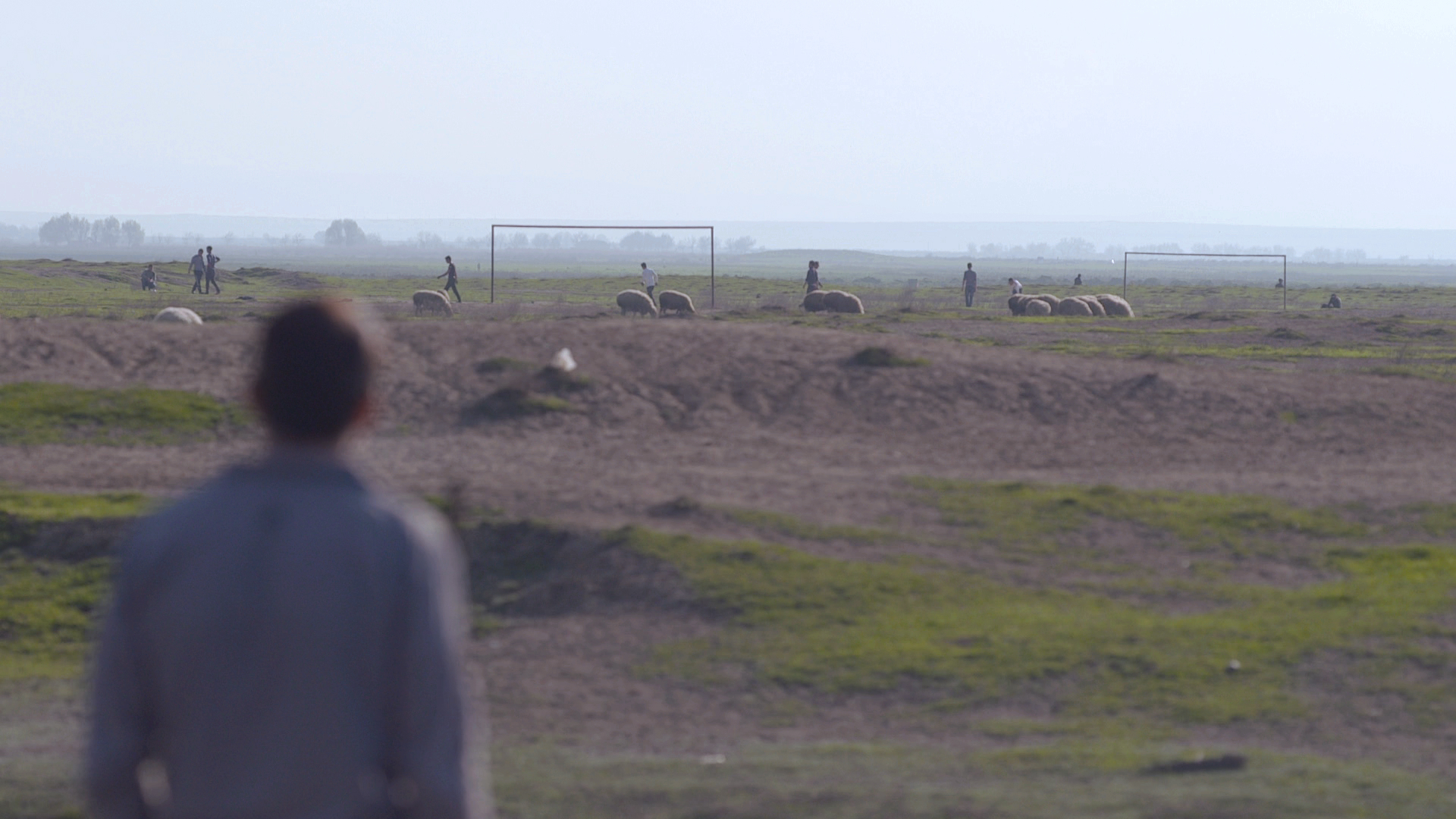 Written and Directed by
Elvin Adigozel

It all starts with a premonitory dream. A national paper reporter for a southern region of Azerbaijan, Karim finds himself trapped in a corruption and censorship case within the press field. After doing his utmost to dodge the snare and save his career by striking out an arrangement, he is haunted by nightly visions about the consequences of his colleagues’ actions. 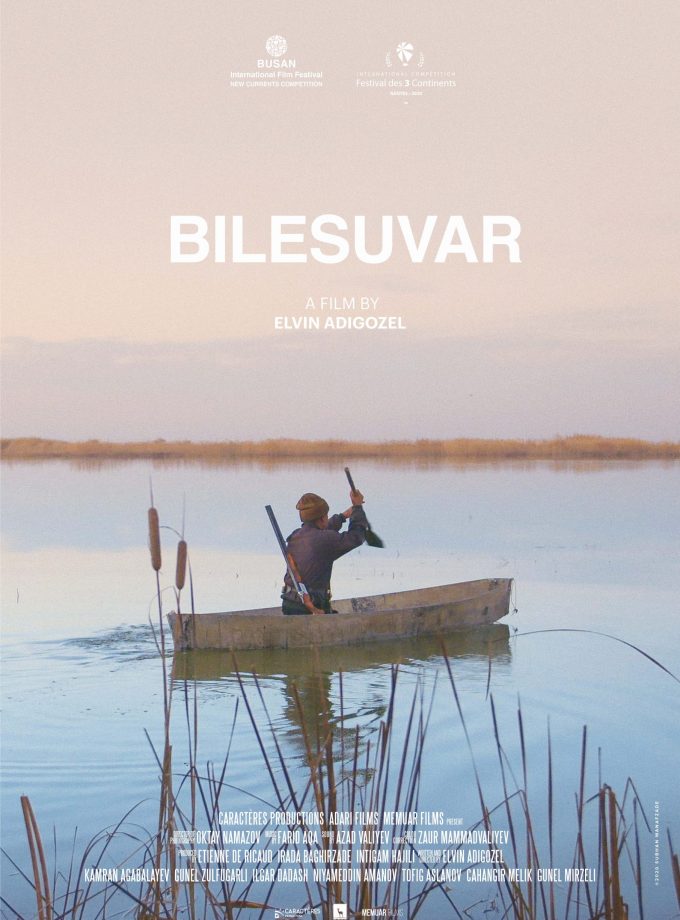 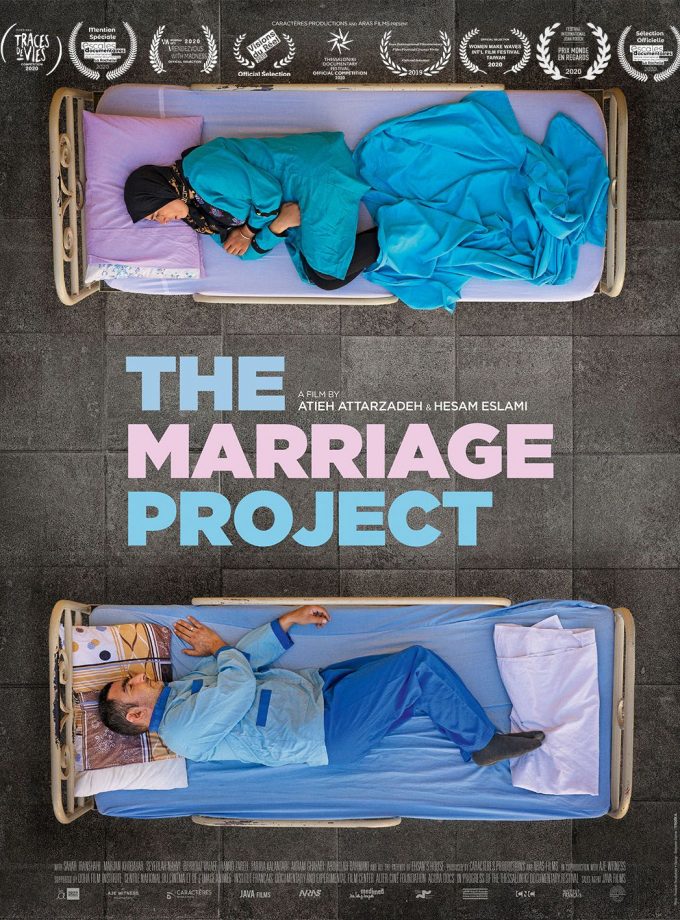 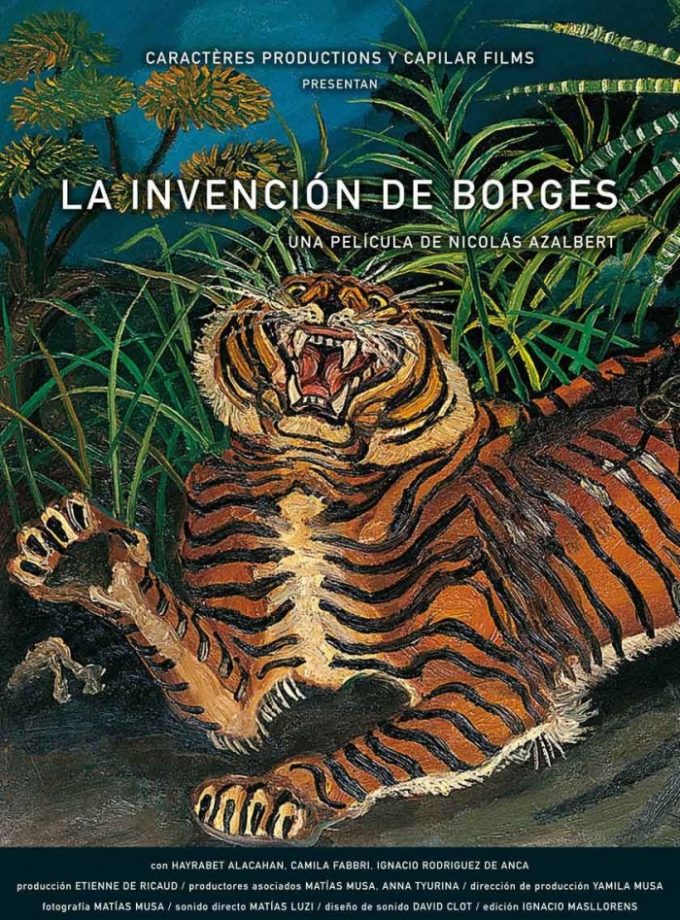 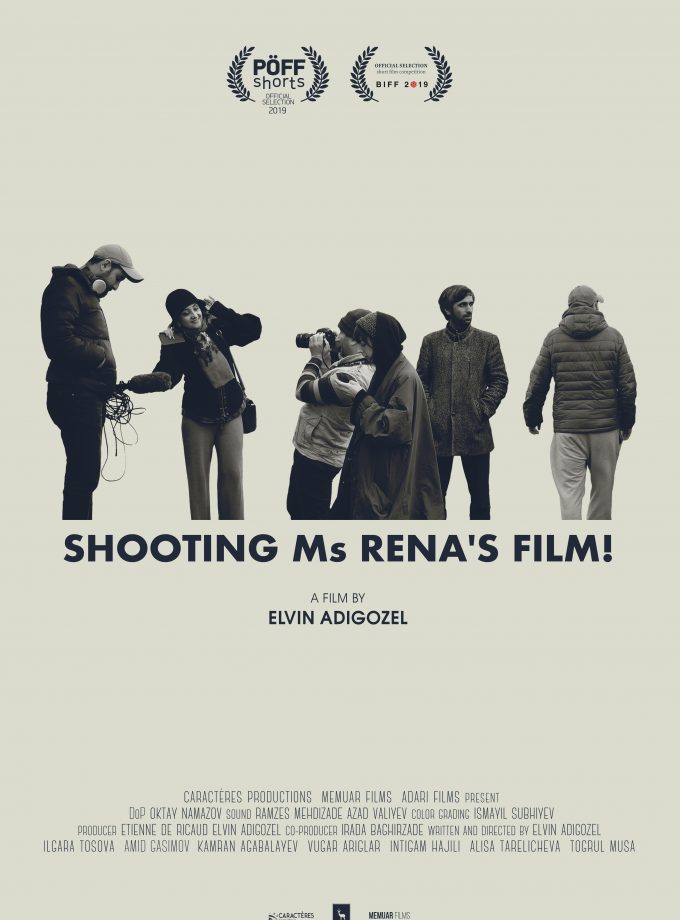